A new standard for handline tuna in Oman

News A new standard for handline tuna in Oman

Despite a vast 3,100km coastline and a longstanding tradition of artisanal fishing, Oman has a relatively well-kept secret: Tuna fishing. Oman is home to a prolific and abundant handline tuna fishery, operated by highly skilled, traditional, Omani fishers.

The handline fishery is one of the few fisheries in Oman that is exclusively owned and operated by Omani’s which means these vessels are often crewed by close-knit friends and family members. Until relatively recently the handline fishing was conducted from 28ft skiffs with a single outboard motor. But the abundant schools of yellowfin tuna that migrate through Oman’s waters have allowed these family owned operations to modernise in recent years. Now, many have been able to buy purpose-designed 33ft fibreglass vessels with insulated cold storage and two large outboard motors.

However, despite their abundant and consistent catches using low-impact handline fishing methods, Omani-caught tuna is not well known on the world stage? Why?

Firstly, Oman’s climate: Outside air temperatures can soar into the 40℃ and the surface water temperature can consistently hit 32℃! This means that any wild-caught seafood is at a high risk of quality deterioration or spoilage if the cold-chain is not well maintained throughout the seafood’s journey from boat to consumer. Critically, this means getting fish quickly from the warm water and into an ice slurry on the boat. However prior to this project slurries were rarely used by Oman’s small-scale fishers.

Secondly, Omani fishers have been largely supplying fish to local markets who do not differentiate in quality and, due to the abundance of natural resources, post-harvest losses were previously considered the norm. But alas, no more!

The objective of the pilot project was to test an assumption: Can grade A(1) tuna be landed and exported from Omani handline fishers? 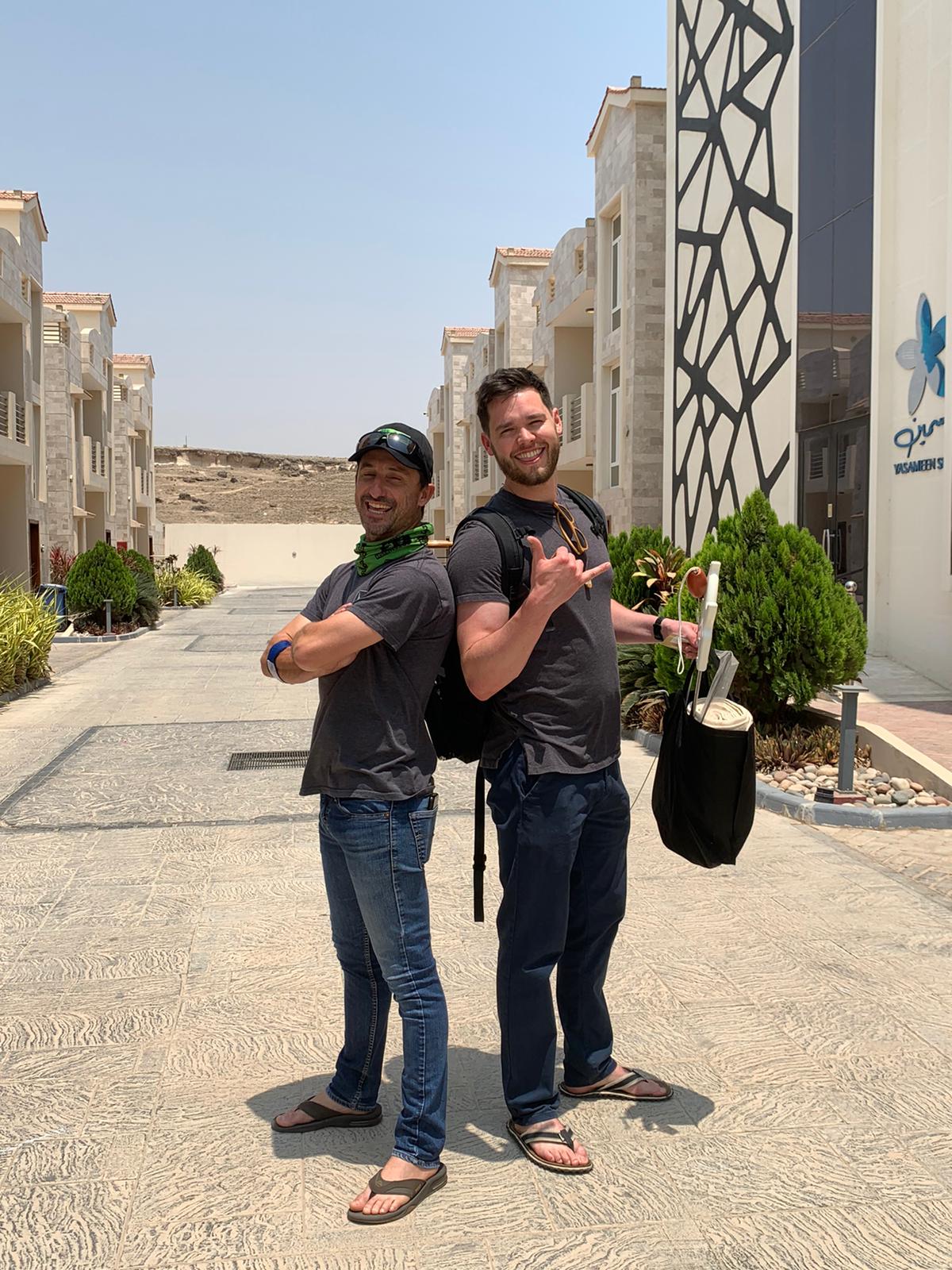 IPNLF’s Fisheries Improvement Manager, Craig Turley, with the help of IPNLF member, Ryan Nienaber, highly experienced one-by-one tuna fishers and owner of Greenfish South Africa, set out to practically train a series of Omani fishers on their own vessels in best practice fish handling and cold storage, to improve quality and minimise losses. Meanwhile, Seafood Souq handled the landside logistics and guaranteed the Omani fishers a route-to-market for their fish at a higher-than-market price, provided a higher quality can be achieved.

Craig and Ryan managed to train 4 Omani fishing crews in ten days (one in Salalah, and three on Masirah Island) in best practice handling and ice storage. The fishers were incentivised to collaborate thanks to the offtake agreement with Seafood Souq, which meant that fishers had the potential to earn more from catching fewer, well kept fish.

After the at-sea training days in each location, Ryan and Craig held a factory demonstration with fishers and factory workers  to show a comparison between the fish they had caught together with fishermen during the training and a control fish  which was caught the same day by the same crew but handled in the traditional way. 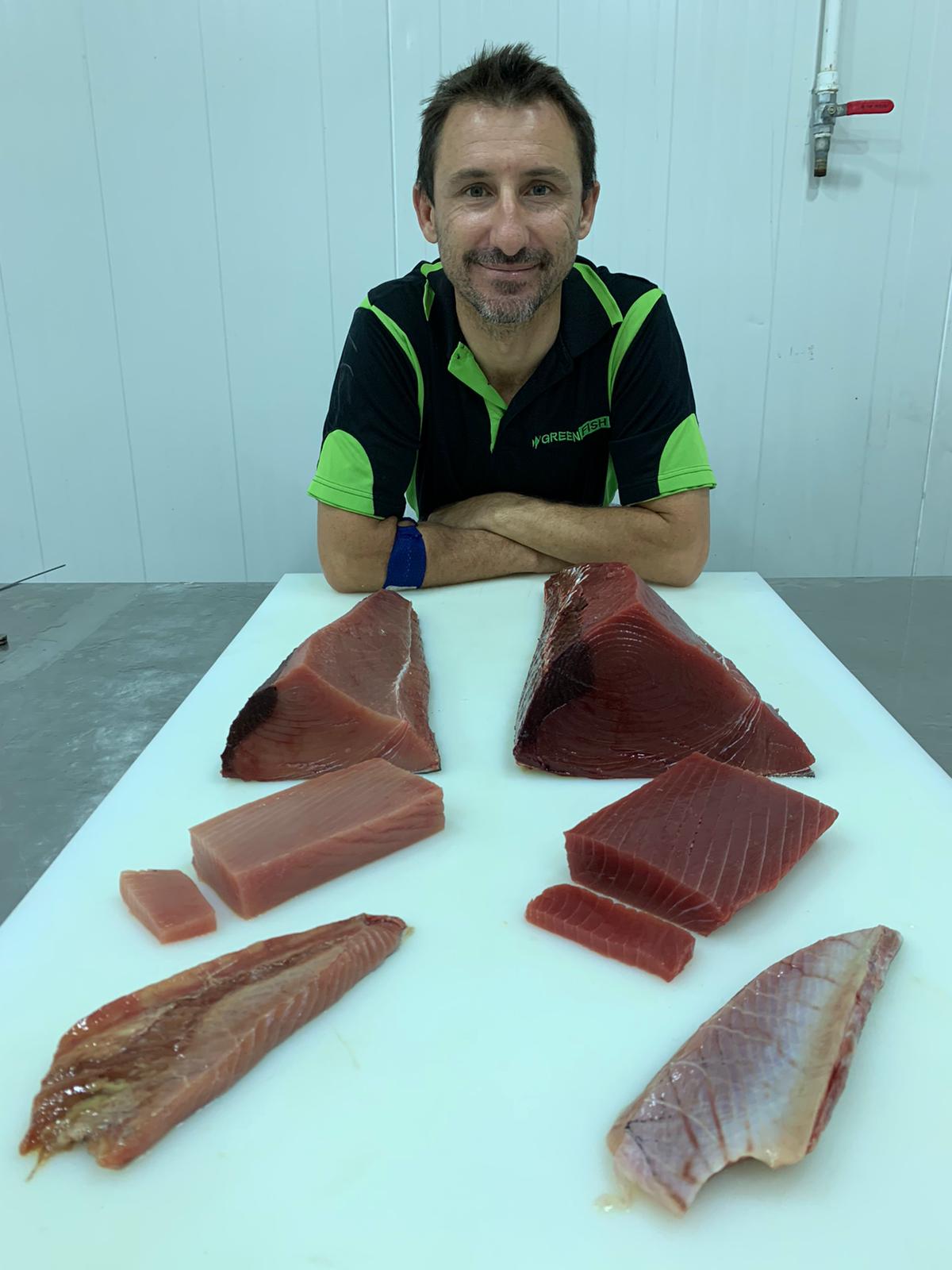 The results were outstanding and beyond everyone’s expectations. Within just two days, Ryan and Craig managed to up-grade the tuna from the baseline of grade C to around 14% of the fish achieving grade A and the rest being 2+ and 2.

The biggest symbol of success? The fishermen were fighting over who takes home the grade A loins!

This on-the-water quality improvement work is ground-breaking and, if upscaled, will not only empower Omani fishers to achieve higher quality and minimise post-harvest losses, but also potentially access foreign export markets with their products, which ultimately will allow them to increase their income.

This FIT project was financed by Seafood Souq as a short consultancy. If other members are interested in conducting a similar project in other fisheries and geographies, do not hesitate to get in touch.

The International Pole and Line Foundation (IPNLF) promotes the sustainable management of the world’s responsible pole-and-line, handline and troll (collectively known as ‘one-by-one’) tuna fisheries while also recognising the importance of safeguarding the livelihoods they support. 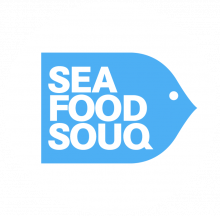 Who is Seafood Souq?

Seafood Souq are a digital seafood market place, based in Dubai whose aim is to bring transparency to the seafood industry and allow for more open and transparent trade of seafood. They do this through their transparency software called Trace, which can provide customers with assurance that their seafood is coming from trusted and traceable sources.